Taxpayers have the right to appeal an IRS decision in an independent forum. This is one of ten basic rights — known collectively as the Taxpayer Bill of Rights — that all taxpayers have when dealing with the IRS.

The IRS Independent Office of Appeals handles a taxpayer’s case must be separate from the IRS office that initially reviewed that case. Generally, this office will not discuss a case with the IRS to the extent that those communications appear to compromise the independence of Appeals.

Here are some points to remember about the right to appeal a decision in an independent forum:

•  A statutory notice of deficiency is an IRS letter proposing additional tax. Taxpayers who receive this notice and who then timely file a petition with the United States Tax Court may dispute the proposed adjustment before they must pay the tax.

•  Taxpayers are entitled to a fair and impartial administrative appeal of most IRS decisions, including many penalties.

•  Taxpayers have the right to receive a written response regarding a decision from the IRS Office of Appeals.

•  When taxpayers don’t agree with the IRS’s decisions, they can refer to Publication 5, Your Appeal Rights and How To Prepare a Protest If You Don’t Agree, for details on how to appeal.

•  Generally, taxpayers may file a refund suit in a United States district court or the United States Court of Federal Claims if:

o  They have fully paid the tax and the IRS has denied their tax refund claim.
o  No action is taken on the refund claim within six months.
o  It’s been less than two years since the IRS mailed them a notice denying the refund 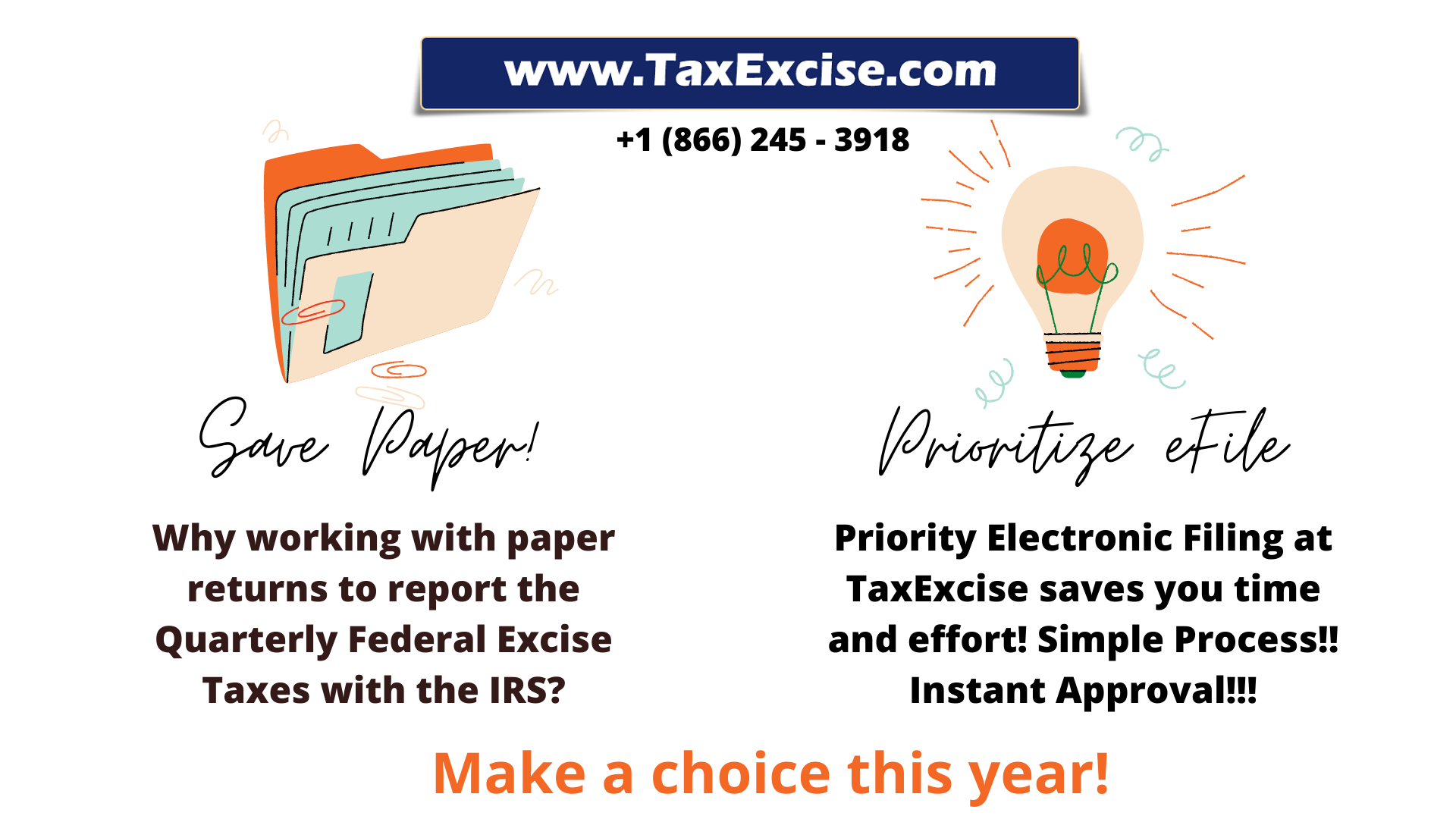