On Monday, August 21, 2017, all of North America will be treated to an eclipse of the sun. Anyone within the path of totality can see one of nature’s most awe inspiring sights – a total solar eclipse. This hasn’t happened in 38 years! The last time an eclipse path crossed the continental United States was in 1979.

An eclipse occurs when the Sun, Earth, and Moon move into alignment with each other. One of the bodies blocks the view of another and creates a shadow. There are 2 different types of eclipses: solar and lunar. A lunar eclipse happens at nighttime and occurs when the Earth passes between the Sun and the Moon creating a shadow on the Moon. These types of eclipses occur roughly 2 to 4 times per year. A lunar eclipse will generally last for a few hours

The path of totality will cover 14 states West to East across the country, however, the eclipse will be visible and have an effect on the entirety of the contiguous 48 states.

This path, where the moon will completely cover the sun and the sun’s tenuous atmosphere – the corona – can be seen, will stretch from Salem, Oregon to Charleston, South Carolina. Observers outside this path will still see a partial solar eclipse where the moon covers part of the sun’s disk.

States in Chronological Order under the Solar Eclipse Path, this August 21 st, 2017.

Please follow these tips to drive safely on the day of the solar eclipse:

Live video streams of the August 21 total solar eclipse, from NASA Television and locations across the country, will be available on this page. https://www.nasa.gov/eclipselive

This show will cover the path of totality the eclipse will take across the United States, from Oregon to South Carolina. The program will feature views from NASA research aircraft, high-altitude balloons, satellites and specially-modified telescopes. It also will include live reports from Charleston, as well as from Salem, Oregon; Idaho Falls, Idaho; Beatrice, Nebraska; Jefferson City, Missouri; Carbondale, Illinois; Hopkinsville, Kentucky; and Clarksville, Tennessee. 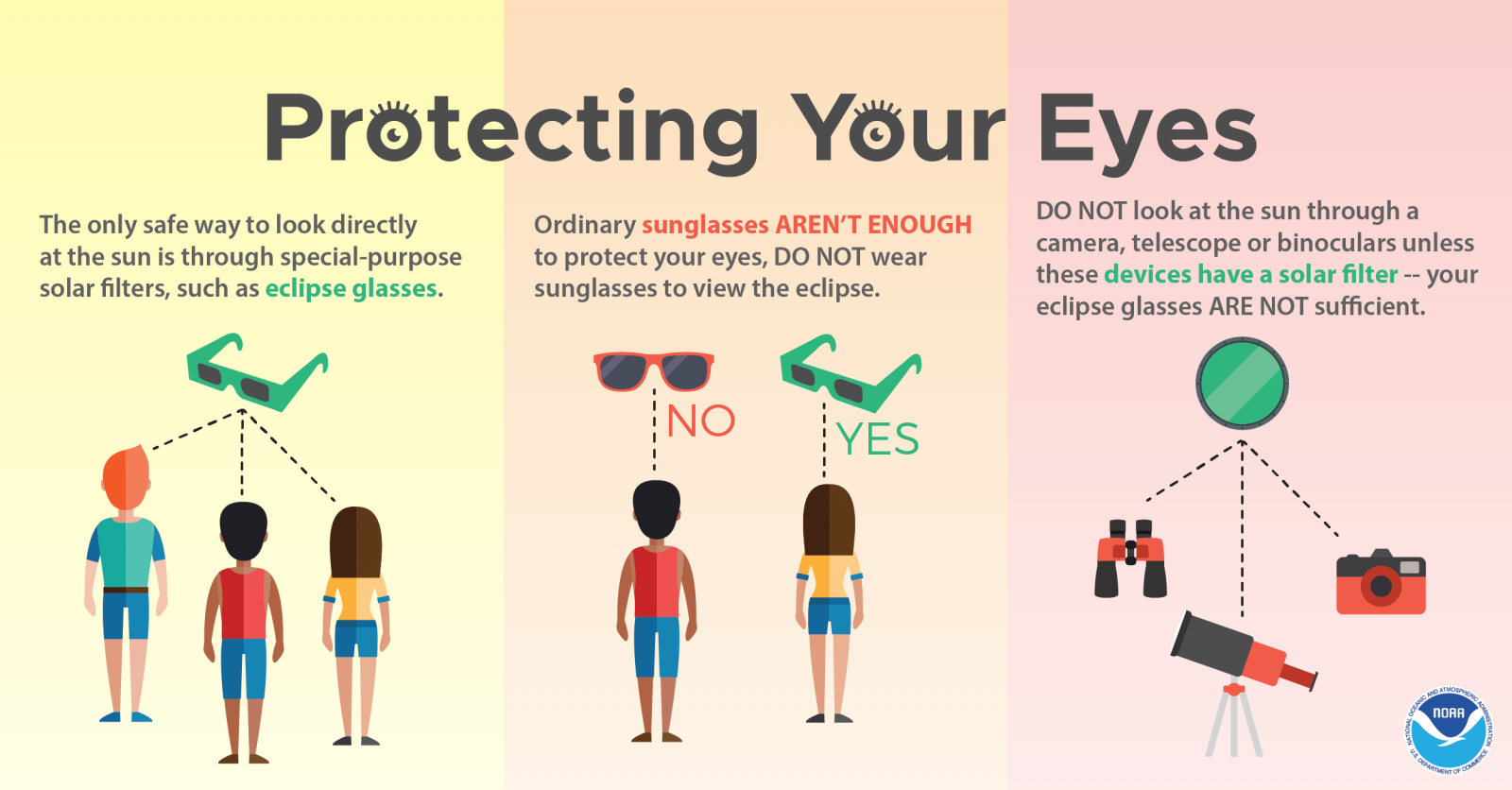 Eclipsed Day Offer, avail 10% off on your 2290 e-Filing service by applying code “GETECLIPSED” valid for the eclipse day alone.

When you have time or taking a day off from road or dropping out of road, you could very well use this opportunity to prepare and report your 2290 Truck Tax Returns online at http://TaxExcise.com or http://Tax2290.com with a discounted fee. 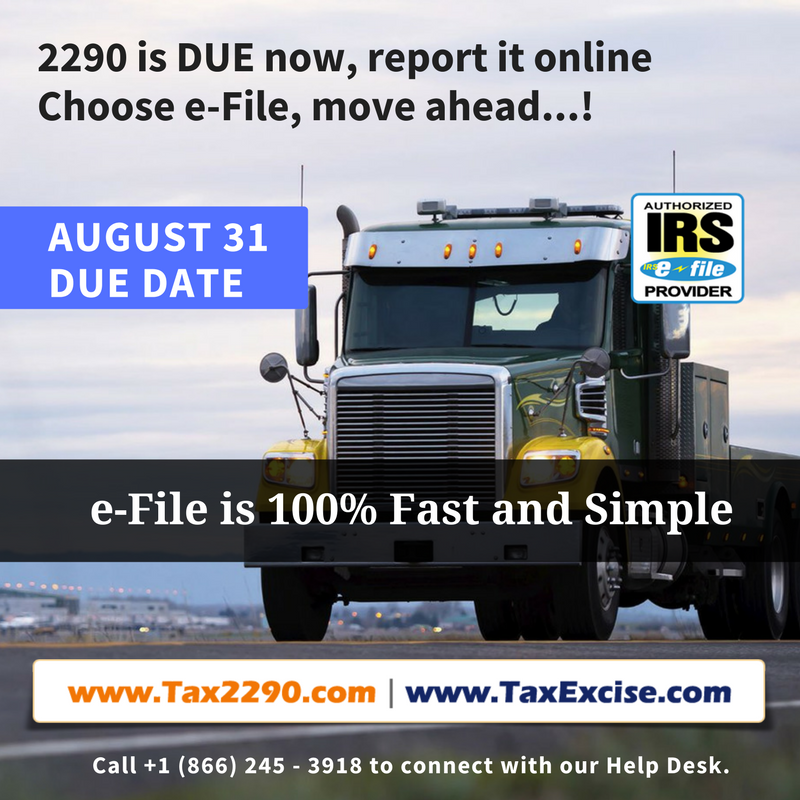