I was recently reading a trade journal when I found an article titled “The Seven Percent.”* It was about the lack of women in the industry and how the numbers aren’t moving fast enough.

The statistics showed that there is currently a significant operator shortage, and more than 320,000 new operators will be needed within the next ten years.  To add to the deficit, the average operator is about 46 years old, and more than forty percent are over the age of 50.

The article described the lack of women in the profession is crucial.  Although women accounted for nearly 13 percent of students, only seven percent of them ended up working in the field.

Sound familiar?  At first glance, you could assume that this data is about the trucking industry, but you’re wrong; it’s about pilots.

There are some glaring differences between pilots and professional drivers, but it appears that they are needed, wanted, and valued in both industries.

Let’s look at the similarities.  Women make up just under eight percent of professional drivers.  For pilots, that number is an overall seven percent but can be broken down into commercial (airline and business jet) pilots who make up only 4.3 percent and private pilots, or general aviation pilots who do not earn a living flying an airplane who make up 6.1 percent.  Female pilots in the air force are six percent of the population.  The figure that drives the total percentage up is that nearly 13 percent of student pilots are women.

In the trucking industry, we don’t count “student CDL holders” in our percentages, but student pilots could take years to turn that status into a sport or private pilot certificate, so they are considered in the totals.

There is a massive turnover for professional drivers who have completed their CDL training and have been hired by a carrier. One study found that 77 percent of new drivers leave the industry in the first three months.    These drivers are not considered students anymore, as they have finished their schooling and have been hired by a trucking company.

In the air, eighty percent of student pilots drop out of training. That’s pretty close to the trucking drop out (turnover) rate, but the pilots had not attained that final certification.

For professional drivers, time away from home and lifestyle changes are often the reasons cited for leaving.  Lifestyle includes the driver’s relationship with his or her carrier and the expectations each side has of the other person that isn’t being met.

For pilots, it’s often a lack of money or time to complete training, but for some, it’s the inability to overcome the things you need to learn in the event of an emergency, such as learning stalls and avoiding spins.

For both pilots and professional drivers, medical problems stop many from proceeding.  Both require physicals from FAA or DOT approved medical examiners who are looking at your health as a transportation operator using the highways or airways.

In the article I referenced earlier, “The Seven Percent,” there were numerous interviews with women who described harassment and assault from their male colleagues as deterrents.  In trucking, there are also tales of women being harassed from their male peers as well. It’s unfortunate that in 2019 we’re still dealing with (a few) Neanderthal men working in transportation careers.

I’m always intrigued by the similarities between women in various modes of transportation.  Female pilots and female professional drivers have a great deal in common as both continue to remain under the ten percent mark.

At Women In Trucking Association, we’re working hard to change this and will be watching for higher numbers in the years ahead as we advance our mission to increase the percentage of women employed in our industry.  For more information or to join, visit www.womenintrucking.org 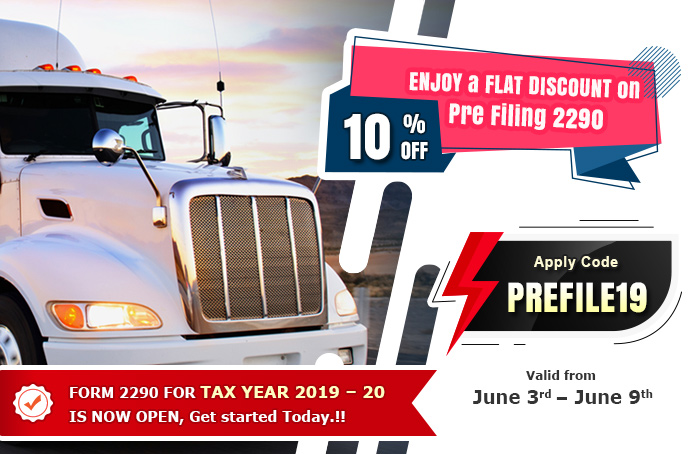