The reports about airline incidents have been numerous lately and don’t seem to be stopping.  Maneuvering through a busy airport, like Atlanta or Chicago, is not fun. In fact, it’s frustrating and challenging, even for frequent flyers who know what to expect.

As President of the Women In Trucking Association, I spend a lot of time flying to meetings, conferences and speaking engagements. I stick with Delta, as there aren’t a lot of choices at my home airport in Appleton, Wisconsin.

Although I go through the security line on (sometimes) a weekly basis, I am always greeted with a blank stare and the instructions to put my bag on the conveyor belt. They often ask me if I am carrying cheese or sausage. My response is always, “No, I live here, why would I be taking cheese or sausage on a plane with me?” Apparently, these items appear as liquid under the x-ray machine.

I recognize all the TSA agents and have even memorized some of their names. Yet, none of them seem to recognize me, except for Todd. When Todd sees me enter the screening area he calls out, “Where are you headed this week?” I tell him my current destination and he always ends with, “Have a good one.”

I look forward to seeing Todd in the security line. He smiles and treats me like a longtime friend. Once, when I was waiting for my sister to arrive (I wasn’t traveling that day and was wearing shorts instead of my usual business attire), Todd made a comment to me. “You’re on the wrong side of security,” he said. I told him I was expecting my sister for a family vacation. When she arrived, she was surprised to see me chatting with the TSA agent as if we were old friends.

In a way, we are. I’ve been flying out of Appleton airport for most of my adult life, reaching the one million mile mark with Delta and averaging 125,000 miles each year. Yet, most of the agents continue to look through me instead of at me. Except for Todd. Todd treats me like a customer instead of a target. He actually recognizes me.

One dictionary’s definition of recognition includes, “a token of thanks or acknowledgement” in addition to “the act of being recognized” or the “identification of a person or thing as having previously been seen or heard.”

The Appleton airport is very small and there are rarely more than two people in line for security. As a TSA approved passenger, I am often given priority clearance and directed to the TSA approved line. Yet, I’m still treated like a stranger by everyone but Todd.

Why is it so important to give a driver, an employee or even your wait staff, some recognition?

Robert C. Lee, Vice President of a shipping company, once said, “The sweetest sound to anyone’s ears is the sounds of his own name.”

A website called “The Leader’s Institute,” claims that the need to feel important is a crucial motivating factor that leads to success and is a need that is rarely satisfied. However, it’s a need that isn’t difficult to fill.

Remembering someone’s name is a way to make them feel important. I try to always repeat a person’s name at least twice, as I am very forgetful in remembering names. However, I am always honest when I recognize a face but can’t recall the name. I’ll just ask them to remind me. People usually don’t mind if you show them it’s important to you.

Do you take the time to call a person by his or her name whenever possible? Do you notice the driver seated next to you, the waitress serving your food, or the clerk at the hotel? If they have a name badge on, do you honor them by using their name in your conversation? 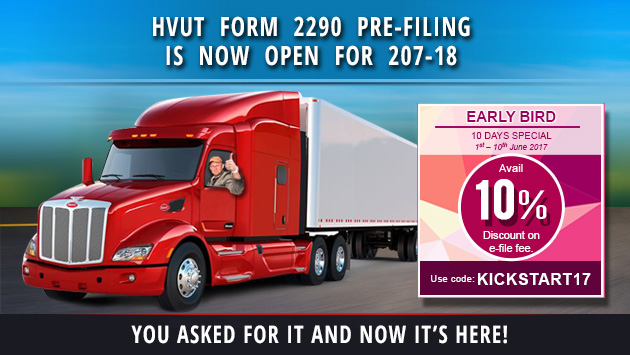