Mark Harter has always loved trucks.    As a teenager, he was intrigued by how trucks move aerodynamically, and he set up a wind tunnel in his parent’s garage.  He entered the project in a science fair and won the Central Indiana Regional competition which took him all the way to the International Science and Engineering Fair in 1993.

When Mark turned 21, he earned his commercial driver’s license and began his career at a flatbed carrier. Later he delivered high-end cars for Horseless Carriage for many years.  In fact, he has nearly one million accident-free miles behind the wheel of a tractor-trailer.

Tragically, an accident in 2005 left him legally blind and his driving days were over. Mark combined his passion for trucking with his quest to promote eyesight healthcare and vision safety to professional drivers by creating a program called “Eyes On The Road.”  Mark contacted the Schepens Eye Research Institute in Boston with his idea to reach out to truck drivers to prevent and cure blindness.  He wrote a proposal and was later contacted by Melanie Saunders, director of annual giving, to learn he would receive the funding and “Eyes on the Road” website was created. This nonprofit earned the WRTV6 Leadership Award in 2007.

The effort is no longer funded, but Mark’s friendship with Melanie is intact.   In fact, Melanie knew that Mark was a lifelong Cleveland Indians fan and wanted Mark to have the opportunity to throw out the ceremonial opening pitch at the Women In Trucking event held at Progressive Field in Cleveland each year.  The opening pitch is auctioned off a month before the game, and this year Melanie had the highest bid when it closed.

Mark was thrilled for this opportunity and made plans to travel from his home in Milwaukee to attend the Indians (versus Red Sox) final home game September 23rd.  Melanie flew in from Boston with her mother, (a Red Sox fan!)  Mark’s dad drove up from his home in Tennessee to be part of the event.

The Women In Trucking event began in 2013 and has become an annual event.  This year, nearly 100 Cleveland area fans gathered in the terrace level, which overlooks the ball diamond at Progressive Field.  Program Transportation, Inc., Travel Centers of America and Bendix Commercial Vehicle Systems sponsored the event and invited their employees and customers to attend and to cheer for Mark.

Everyone was excited for Mark.  He had spent time practicing his pitch with the help of his cousin, a softball coach.  However, once the MLB learned of Mark’s blindness, they were concerned for his safety on the field and almost denied him the opportunity.  When they realized Mark has a limited amount of vision and could get to the pitcher’s mound safely, they gave the go-ahead

Mark was escorted to the field, and the announcer gave his name and told the audience he was with “the Women In Trucking group.”  Mark executed the pitch across home plate flawlessly.  He and Melanie and their parents joined the group in the Terrace and were greeted with applause by the attendees.

“I can honestly say it was one of the greatest moments in my entire life to this point,” Mark said, “Melanie is one of my closest and best friends, so to be able to share this experience with her made it one of the greatest days in my life,” he added.

The next day, when Mark headed home, he arrived at the airport wearing his Indians cap.  The reservation agent asked him about his visit to Cleveland, and when Mark told him he had thrown out the opening pitch, the agent said he had been at the game and had recognized Mark as well.  He said, “You were wearing the Vaughn jersey and were from the trucking organization!”  Mark then pulled out the baseball he had thrown and let the agent hold it.  The agent smiled and gave Mark a drink ticket to use on the flight home!

This was one of the most memorable Indians game thanks to Melanie and Mark and an amazing guy who was able to turn his dream of throwing out the opening pitch at an Indians game, into a reality.

For your chance to bid on the opening pitch next year, watch the Women In Trucking website for information (www.womenintrucking.org). 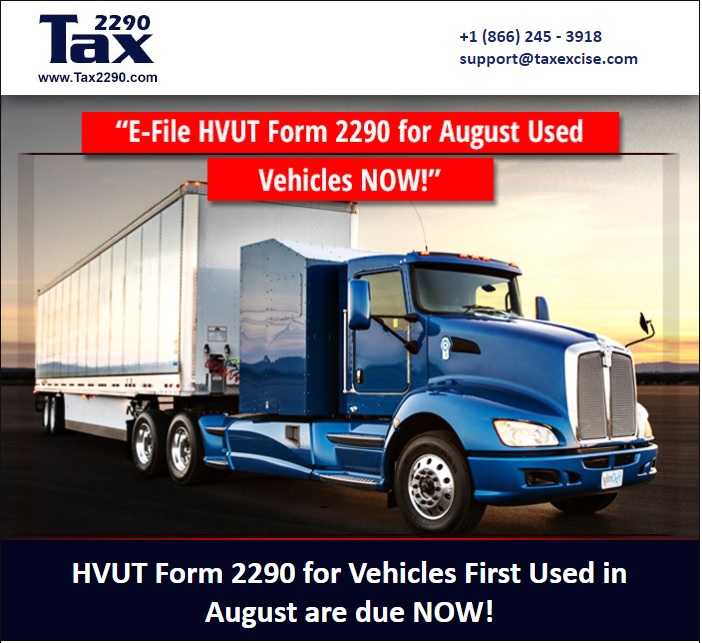