Every day the admins on the Women In Trucking Association Facebook page scan the posts for negativity, profanity and just plain nastiness.  Every day someone is banned from the site because they can’t seem to keep his or her comments civil.

Why can’t we show more kindness, empathy and just be nice?

Believe it or not, there are biological reasons why our brains lean toward negativity.  It goes back to the Stone Age and our tendency to be more concerned about survival than kindness.  Avoiding a predator was crucial, so staying away from a tiger was more critical than petting a friendly dog.

Another study found that we are less likely to be mean toward someone who is physically close to us, and since the internet separates us physically, we’re not thinking of the targeted victim as someone nearby. There is also research suggesting that communication without the nonverbal component (gestures, body language, etc.) increases an adverse reaction to the “perceived threat” from another person.

I cannot handle mean people.  I refuse to tolerate people who call someone names or make threats or just post unkind things about the person’s inherent traits instead of focusing on a behavior.

We’ve all been taught to “fight fair,” which means we should address what the other person said or did, and NOT who they are.  Instead of saying, “You’re a jerk,” which only puts them on the defensive, how about saying,” I don’t appreciate the comment you just made about me.”

On the internet, people attack one another’s character, not their comments. When this happens, there is no chance of working through the dissention.  How do you defend yourself from an assault on your character?  You can’t

As I write this, we are approaching the mid-term elections in the United States, and the attack ads are very disturbing.  Why can’t the candidates focus on how they are different from their competitors and what they will do if elected?  Instead, they smear their opponents and in the process, offend us, the voters

Apparently, attack ads work because they tell a story and create empathy. Every story needs a component of conflict, and the attack on the other person gives voters the conflict to want to empathize with the “hero” in the ad.  However, if the attacks are found to be false, it doesn’t allow the victim to be a hero, but rather a liar, which will backfire on them instead.

So, let’s go back to why we can’t seem to get along.  Wouldn’t it make more sense to stick together and support a greater cause than to intensify the conflict between ourselves?  In the trucking industry, we have company drivers versus owner-operators, Teamsters versus non-union drivers, one carrier against another, private versus for-hire fleets, and the list goes on.  Drivers often feel that their counterparts get a better break, maybe earn more or have better loads or preferential treatment at a shipper or any number of reasons to resent a fellow driver

For every person out there who drives a truck, you have so much more in common than you realize.  You’re all doing the same job, for the same reason.  Can we start there?

Try a little kindness.  Try some empathy, and maybe your life will change. In fact, your life could be longer.  A negative outlook has been proven to shorten your lifespan.  Is it worth it?  Many studies have connected longevity to personal happiness and a positive outlook.

You’ve probably heard the adage, “If you can’t say something nice, say nothing at all.”  I have, and although it prompts me to bite my tongue often, I’ve learned just to let it go.  It’s not worth my time or energy to respond to negative people, and it’s not worth yours either.

My mom always reminded me to, “consider the source,” which meant that a comment from someone I didn’t admire wasn’t worth contemplating.

Think about this the next time someone posts a negative or nasty comment on social media. They are NOT worth your time or attention, and happier people will ignore them and go on to live longer.  That works for me!

We at TaxExcise.com encourage Women Truckers to choose electronic filing for the Heavy Vehicle Use Tax Form 2290 reporting, using TaxExcise.com and Tax2290.com. We could get you a special discount when you talk to our Help Desk at 866 – 245 -3918 before you’re about to pay the service fee… 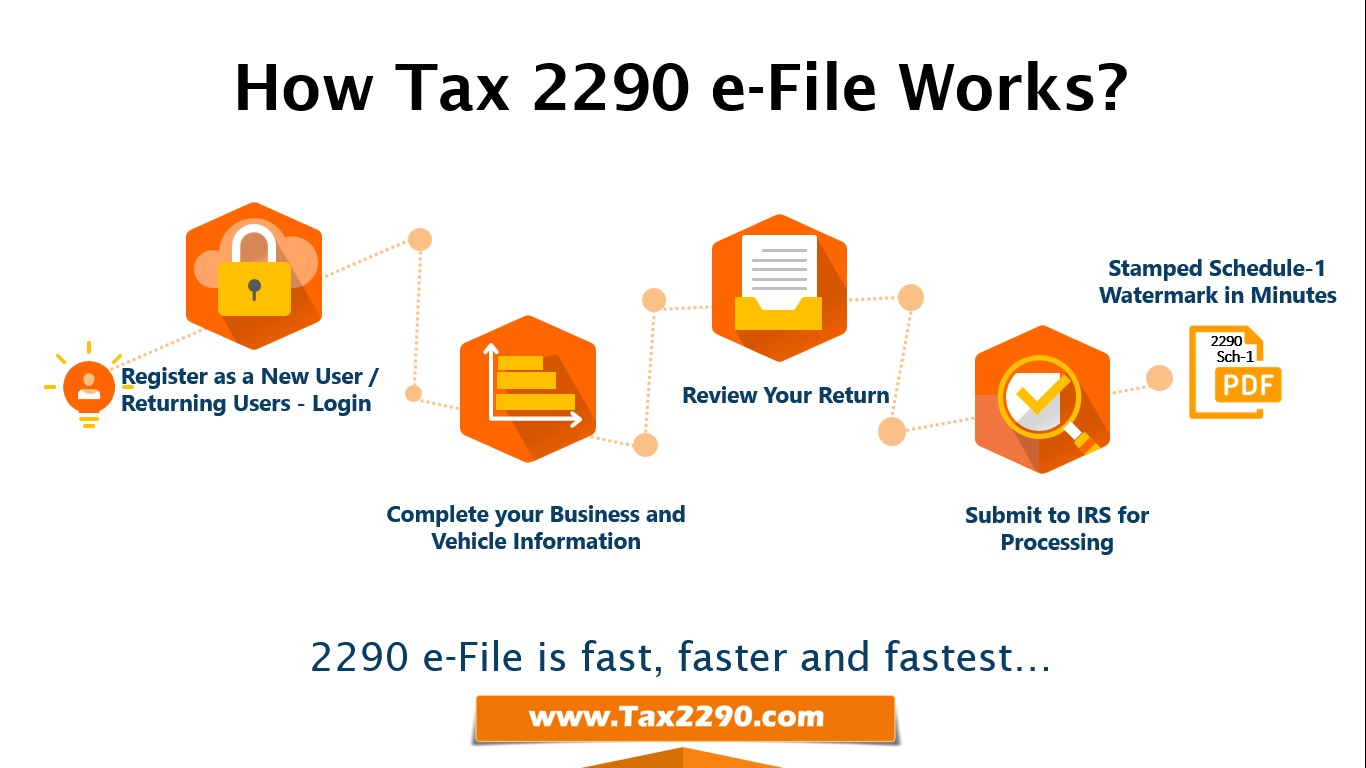