In an effort to give more visibility to female professional drivers, the Women In Trucking (WIT) Association created an Image Team in 2015.  The Image Team was designed to allow the organization a way to use female drivers for media events, trade show representation and for ride-alongs with influential people.

The competition was friends, and more than 25 women applied to serve on the team.  Five of them were selected, based on an essay, background check, and review of their professional history and driving record.  If they were a company driver, their carrier was expected to support their involvement.

Later, thirteen other women would be added and the original five retained.  In addition to drivers, the Image Team was now expanded to include a recruiting manager, safety director, safety consultant and a training specialist.    This year, the Image Team will expand into Canada to better represent the different rules and regulations of the provinces.

Image Team members were instructed in media training and were all given a red shirt for publicity purposes.

The Image Team are often called upon for media interviews.  From magazines, television shows to newspaper articles, these women respond to questions about their jobs or careers in a male-dominated environment.  One driver was on the Dr. Oz to talk about personal safety; another driver was featured in O, Oprah’s magazine.

The Image Team members as also asked to test products, or to provide insight into everything from truck cab design, truck-stop showers, and personal safety devices.  They offer their honest, and sometimes not always positive, feedback to the vendors.

You might find an Image Team member helping staff a booth at a trade show, or sometimes, even attending the show by herself as an extension of the WIT staff.  Deb LeBree, a current Image Team member, was so popular at the American Truck Historical Society event, they have asked her back this year.

We ask our Image Team members to help us reach out to the non-trucking public and share their stories.  One of the ways we do this is through ride-alongs.  The very first ride-along occurred before the Image Team was formed, but we chose Stephanie Klang to pick up (then) National Transportation Safety Board (NTSB) Chairwoman, Deborah Hersman, in her Washington DC office for a ride in March of 2010.  Stephanie patiently waited with her tractor-trailer parked in front of the L’Enfant Plaza in the heart of Washington DC.  The chairwoman was delayed, and the ride finally began at the start of the rush hour.  Stephanie crawled along at a very slow pace, finally reaching her destination, hours behind schedule.

Image Team member, Carol Nixon, was selected to provide a ride for a safety advocate from an organization called CRASH, or Citizens for Reliable and Safe Highways.  This group is part of the Truck Safety Coalition, which is an organization that often opposes the trucking industry on issues concerning highway safety.  The advocate, Ron Woods, had viewed professional drivers as fatigued, often drugged and careless operators.  His opinion was formed when his mother, sister, and three young nephews were killed by a driver years earlier.

We met Mr. Woods for a brief lunch before he climbed into the truck with Carol. His opinion was changed during that ride, as he began to understand the trucking industry’s focus on safety and passion to ensure that no one should endure the pain the Wood family endured due to the recklessness of a driver.

The Image Team’s role is pretty simple, to create a positive image of the trucking industry to those outside of this business. Whether it’s through the media, ride-alongs, or speaking to conference attendees, these women portray YOUR industry in a professional way.

For more information about the  Image Team, visit www.womenintrucking.org or call 888-464-9482. 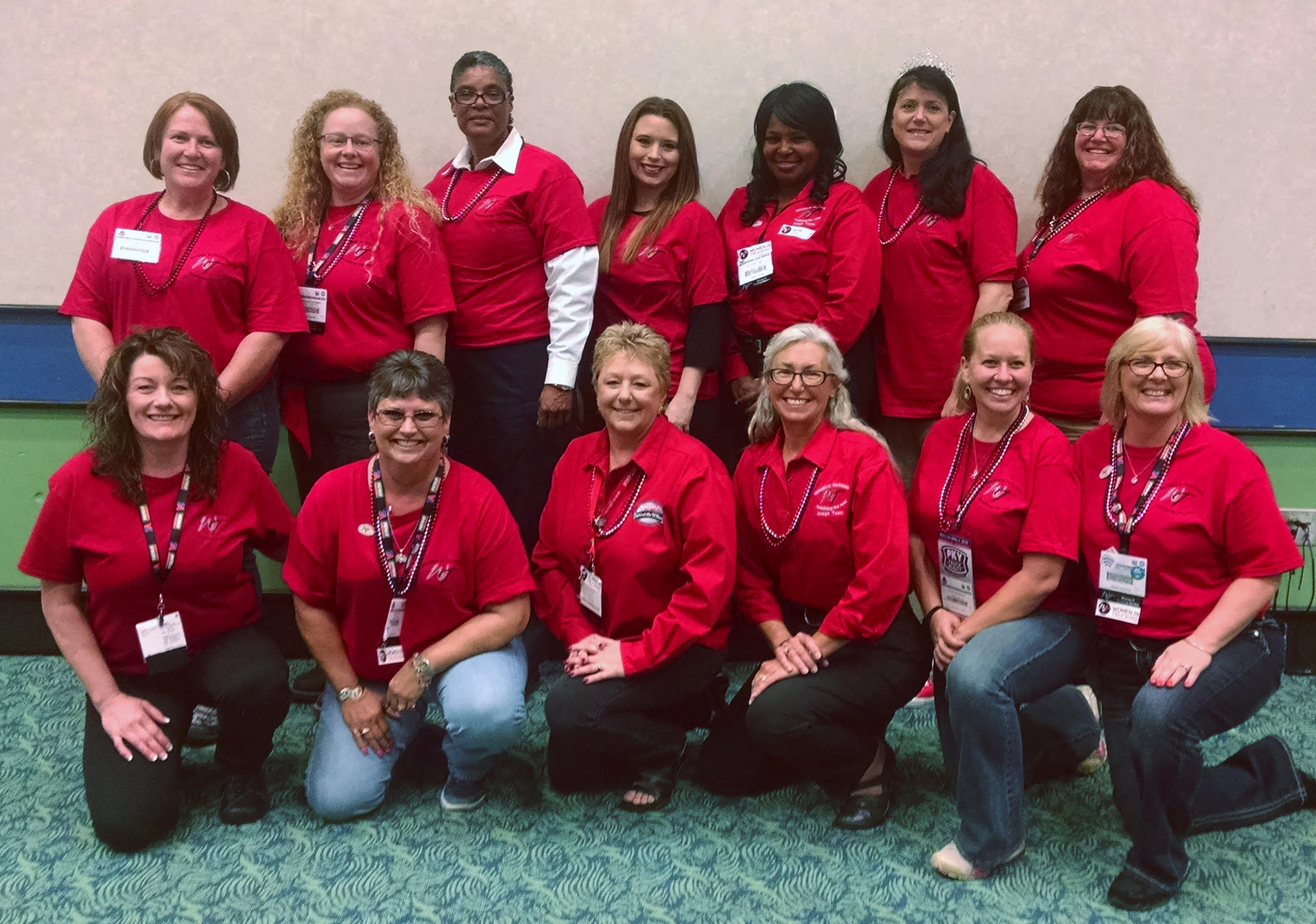 Start Today! e-File is Fast, Quick and complete it in a  flash….