This blog is a little more personal than most.  This morning I learned a first cousin (Rick) passed away, alone, in his apartment.  He was divorced, and his children had moved on.  He was found by a colleague who was concerned.  He died alone.  The details are still sketchy, but it’s still a sad story.

What makes this more tragic is that another one of my first cousins (Dave), on the other side of the family, passed away in the same way only a year ago.  He was younger than me, but he drank heavily and made a lot of bad choices when it came to relationships. In fact, he had been separated for decades, but never made an effort to get a divorce.  Yep, you got it; the ex-wife inherited everything, including the house and what little savings he had accumulated.

I don’t know how long my cousin Rick, who passed away recently was dead before he was found, but I can tell you my cousin Dave,  who died last year wasn’t discovered until a week later.  Yes, an entire week, if not longer.  Someone decided to call the police to do a welfare check, and they found his body.  It wasn’t a pretty sight.

Although I felt so sad about losing my cousin, I felt so much more remorse in the fact that no one checked on him for days!  No one missed his calls, his emails or even his company!  No one worried about him when he didn’t show up for work, or to stop in at his favorite pub.  No one cared enough to find out how he was doing until a cop was called to check on him.

How many days would it take for someone to find you?  Who is looking out for you?  Are you estranged from your family members?  Have you called your children or your parents or even your siblings lately?  If you died in your sleep tonight, would someone be concerned?

We’ve all heard of drivers who are found slumped over the steering wheel of his or her truck….dead.  The truck stops have too many stories of checking on trucks that haven’t moved in days.  Even if the driver died during the night, did someone wait by a phone to hear a call each day?  Did someone become concerned when the call wasn’t made?

My dad was a very independent man and insisted on living in his home as long as possible.  For Christmas one year we (my siblings and I) bought him a new recliner.  I told him that my biggest fear, but my biggest hope, would be that I walk in one day and find him lifeless in his recliner.

That may sound a little cold, but you need to understand that my father and his father, as well as my uncles, were all undertakers.  We talked about death easily and we’d all been assigned our cemetery plots since we were children.  We’d hang out with dad at the funeral home after school.  Dead bodies didn’t bother us.  My parents just reassured us that the bodies were left behind and the person didn’t need it anymore because the soul has left it.

I was pretty close to my dad, and if I didn’t call him or email him consistently, I would stop in and check on him.  One day, he didn’t arrive for lunch with some friends.  I tried calling, to no avail, so I got the keys and drove the 25 miles to his house. A neighbor happened to be out getting his mail, so I asked him to walk in the house with me.  The TV was blaring, but my dad didn’t answer the door, so we entered.

We found him in his new recliner.  He had died during the night.  The coroner estimated that he’d been dead 16 hours.  Less than a day.

How long would it take for someone to find your body?

Maybe it’s time to set up a check-in schedule, not only for you but for your parents, friends, children and other family members.  If you passed away tonight, would someone wonder about you and try to find you?

It’s a new year and time to make some changes, so if you haven’t checked on those who are dear to you, do it now.

Who’s looking out for you? 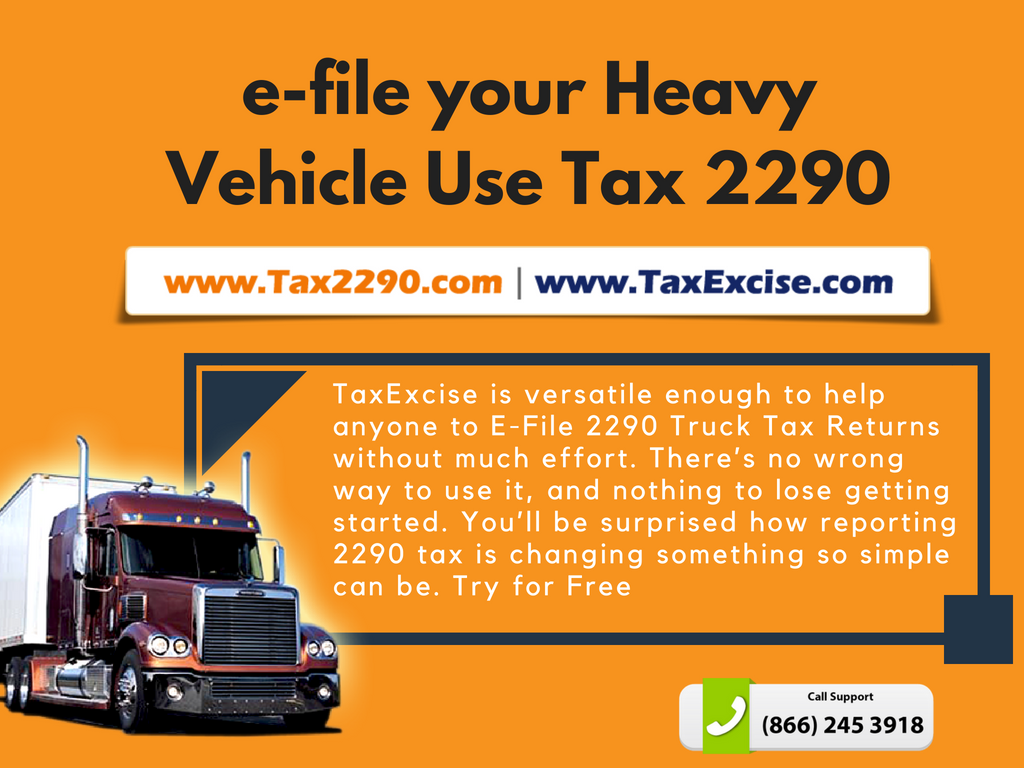