Apparently, I was the only person in the room interested in how these executives were working on becoming more “carrier friendly.”  I was asked to give them some ideas on how they could better accommodate drivers.

My list included a nice lounge with fresh fruit and snacks, comfortable chairs to sit in and showers and rest rooms for both men and women.  I suggested they include free wi-fi and make available a “courtesy car” if the driver wants to leave the facility while he or she is waiting for a load.

The people in the room looked at me as if I had lost my mind.  One man shook his head and said there was no financial incentive to accommodate drivers and in fact, their goal was to “turn and burn,” (load them and get them on their way) instead of allowing drivers to stick around.

So, I suggested that at the very least, they treat the drivers as professionals and look at the environment to see if it’s actually hostile to the men and women who pick up and deliver at their warehouses.  I asked them if they ever looked at the signs in the warehouses that were so negative.  Instead of “NO DRIVERS ALLOWED,” how about “Employees only?”

One warehouse manager agreed, as he was shocked to learn that the warehouse he was hired to run had signs on the rest room doors, telling drivers they were not welcome to use the facilities.  He took the signs down and instead replaced them with, “please leave the rest room as you find it.”  (Much friendlier!)

These warehouse professionals did not understand that their negative attitude toward drivers could actually be hurting them, as carriers are looking at shippers who openly display their disdain for professional drivers.

Women In Trucking Association has partnered with the folks from Dock411 to help rate these shippers. In addition to a map of the facility, there is a list of amenities, such as free wi-fi, overnight parking, rest rooms, etc.  The information is provided by the shipper or is crowd sourced by drivers themselves.

There are three questions we asked to determine how “carrier friendly” the warehouse really is; (1) were you treated as a professional, (2) did they get you in and out in a reasonable amount of time, (3) were there restroom facilities available?  Each month we get a report from the app developers and as the ratings are increased, we will look at the truly carrier friendly facilities and perhaps, create a way to acknowledge their efforts.  For the lowest ranking warehouses, it might prompt a discussion with the management team.

Of course, drivers are accountable for their behavior as well, and the shippers also created a list of desirable actions on the part of the driver or carrier.  They wanted notice if the truck will be delayed and they asked that the driver be prepared with a load number, placards as needed, and the proper securement equipment.

That doesn’t seem like too much to ask from the carrier side.  One of the consistent topic of conversation was about good communication.  This includes keeping the receiver informed and staying in touch with the customer when delays occur.

Someday, I hope the warehouse managers won’t be so stunned when I mention things like w-fi or showers for drivers.  Maybe they will start to see the value in treating every driver as a professional.  Maybe someday we won’t need a session on how to manage a “carrier friendly warehouse.” 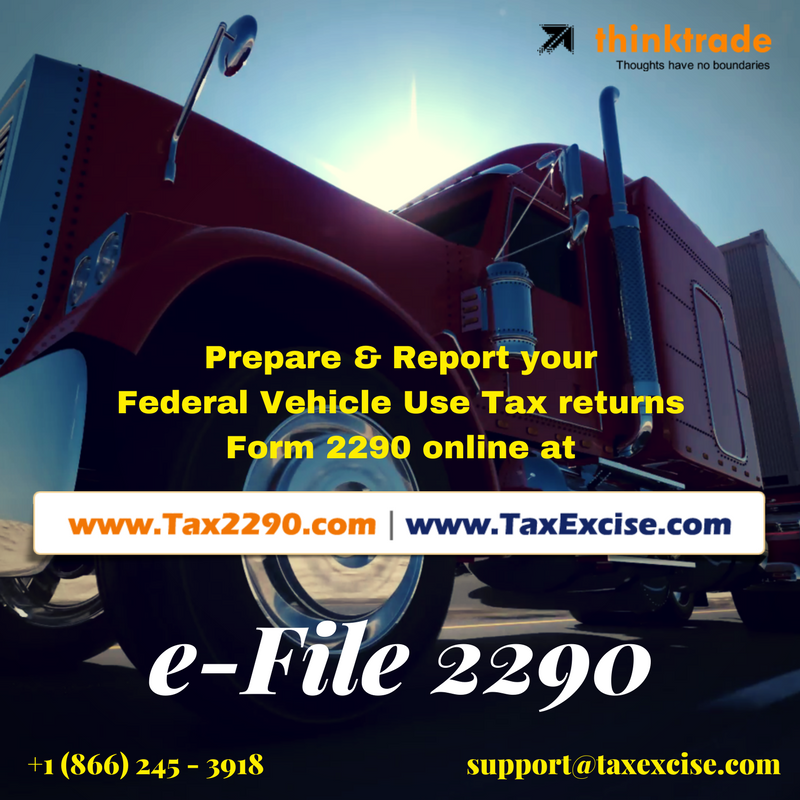